Concrete VS Cement and Other Concrete Facts

Concrete is not the same as cement. Cement is the most important ingredient in concrete, but there are other components including water, sand, gravel and air.
Concrete is extremely durable. It is fire resistant and gains strength over time (source). For this reason, concrete is the most used building material.
The modern world uses more concrete than any other substance except naturally occurring water. In the US, the ready-mix concrete industry is estimated to be valued at $30 billion per year (source).
Just some of the infrastructure where concrete is used includes bridges, highways, foundations, dams, overpasses, pools, fences, carparks, runways and footings.
Concrete isn’t a modern material. The Ancient Romans used concrete by mixing lime, water and volcanic ash from Mount Vesuvius. 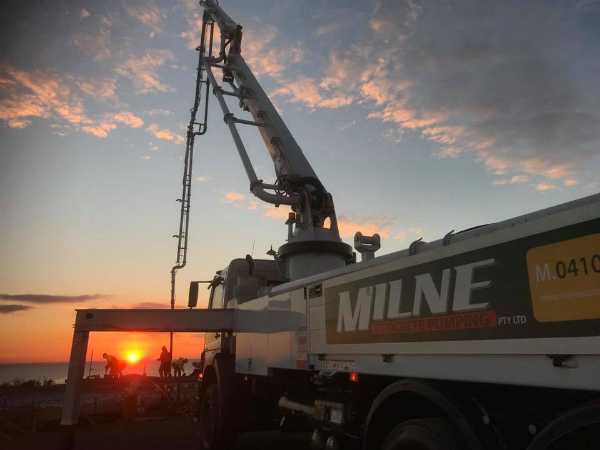 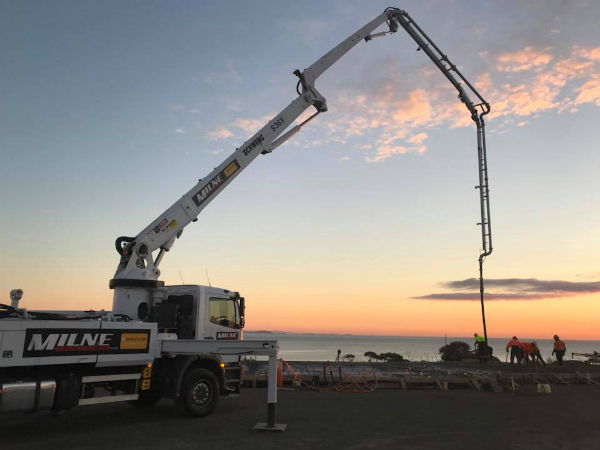 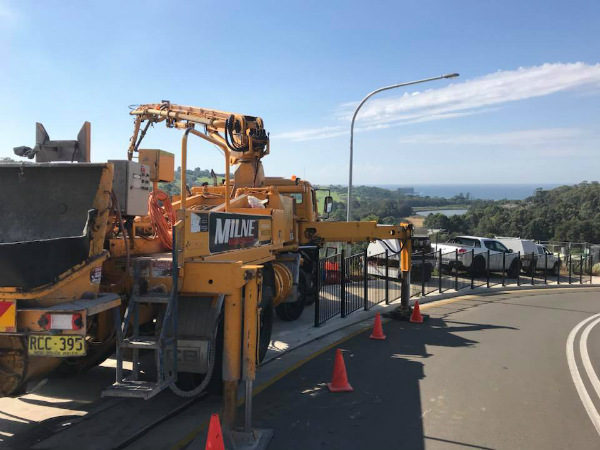